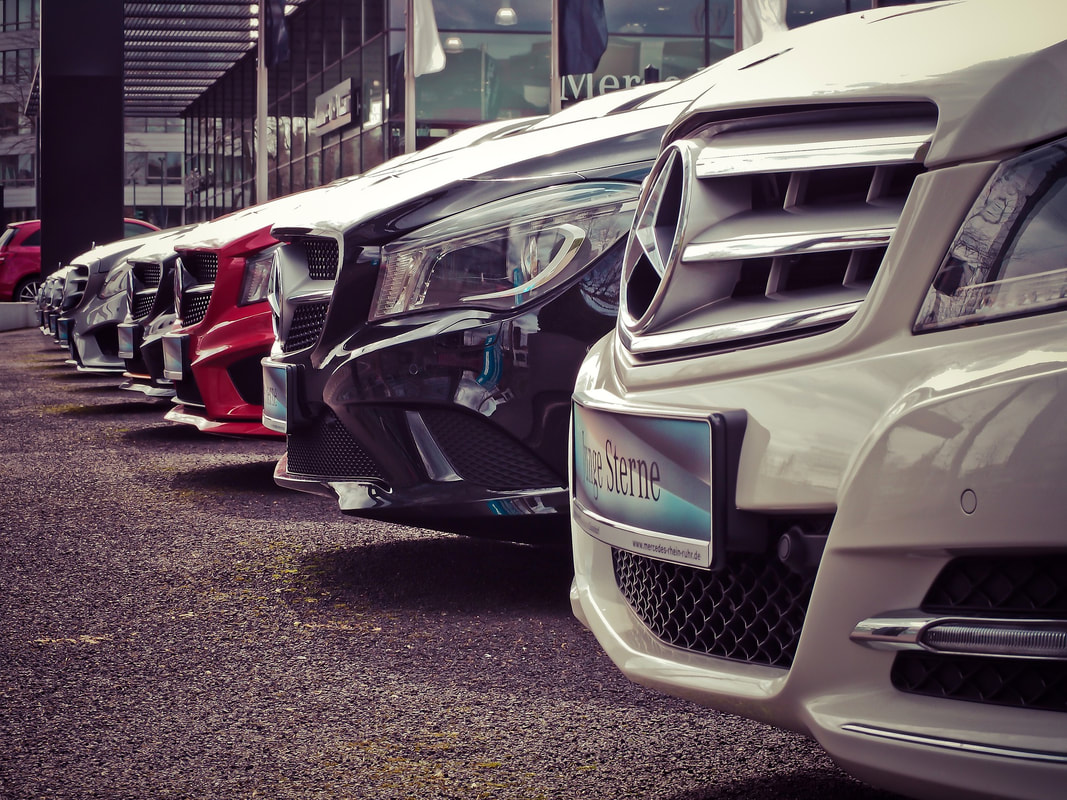 Car sales jumped 90.5 percent in August, bringing year to date sales to 212,872 units on track for the industry’s full recovery back to the pre-pandemic sales level.

A joint report by the Chamber of Automotive Manufacturers of the Philippines, Inc. (CAMPI) and Truck Manufacturers Association (TMA) showed all categories posting huge increases pushing sales in August to reach 30,185 units or 90.5 percent higher than the 15,847 units sold in the same period last year. More details here
​ 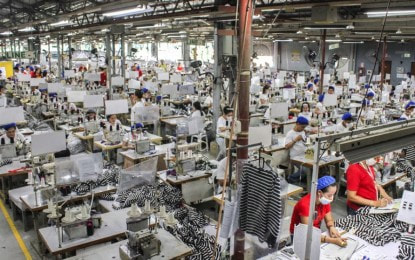 The country’s manufacturing performance last month was pegged at 50.8, lower than the 53.8 index in June this year.

PMI above 50 indicates improvement of the sector while index below the neutral score shows deterioration of the industry.    More details here
​ 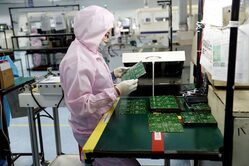 THE Purchasing  Managers’ Index (PMI) is signaling a strong revival in manufacturing activity, after the April indicator rose to its highest level in over four years, the Department of Trade and Industry (DTI) said.

S&P Global Philippines said on May 2 that the Philippine Manufacturing PMI improved to 54.3 in April from 53.2 in March. The April reading was the highest since November 2017, when the PMI came in at 54.8.  More details here

Philippine manufacturing growth hits four-year high in April
By JON VIKTOR D. CABUENAS, GMA News
Published May 2, 2022 2:50pm
The Philippine manufacturing sector recorded its biggest gain in over four years in April to indicate signs of recovery from the COVID-19 pandemic, according to results of the latest survey by S&P Global.

The S&P Global Philippines Manufacturing PMI grew to 54.3 in April from 53.2 in March. This is the third straight month of expansion, and the best performance since November 2017. ​ More details here
​ 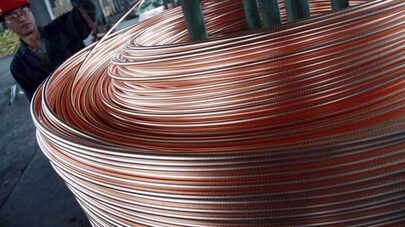 The Philippines and Indonesia have pledged to deepen ties to boost their copper industries, according to the Trade department.

Officials from both countries met virtually on Jan. 14 to exchange information, share good practices, and present investment opportunities and areas for collaboration in the sector, the Philippine Trade department said in a statement on Friday.

During the meeting, Trade Undersecretary and Board of Investments (BoI) Managing Head Ceferino S. Rodolfo said Indonesia could help the Philippines boost its copper production, transport and storage and marketing.
More details here

MANILA, Philippines — The mining industry scored a victory after the inter-agency Mining Industry Coordinating Council (MICC) recommended the lifting of the open pit ban in the country, saying the local sector is now poised for a more sound investment climate.

The MICC on Thursday called for the lifting of the ban issued by former environment secretary Gina Lopez after a majority of the panel voted “to lift the ban provided that mining laws, rules and regulations are strictly enforced.”

Six months after the order, the mining industry received a favorable response since environment chief Roy Cimatu said his department will follow the recommendation.​

Eastern Petroleum Corporation will go big time on its deployment of Russian-manufactured GAZelle vehicles on Philippine roads that it is targeting to hit 10,000 fleets in five years.

Eastern Petroleum Chairman Fernando L. Martinez said the pilot units of 12 light commercial vehicles will arrive this December and will be ramped up to 500 units next year.

An investment of R200 million is also cast in the company’s blueprint for a showroom that will be sited along the stretch of Manila-Cavite Expressway (Cavitex), a project that will likely take off next year.

Martinez said “the planned showroom’s site was originally intended for a major gasoline station, but we can just have a smaller station there and have the site allotted for the showroom.”